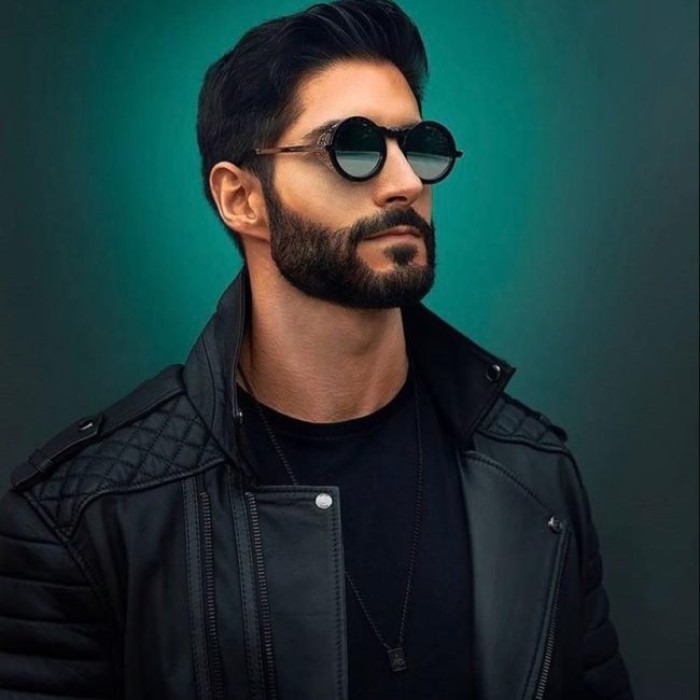 Bruno Brych is a Brazilian DJ and music producer,
born in São Paulo, who brings in his 11-year career
in the electronic music scene, a mix of musical genres that transit between
Progressive House, Melodic Techno and House
for the creation of his tracks.
In 2017, he was a finalist in the Miller Soundclash djs world tournament, in the Brazil edition, being among the 3 best djs in the country.
In his shows he always seeks to tell a story,
mixing musical styles and creating exciting and
uplifting moments delivering a lot of energy on stage.
Owner of the radio show “We love it, We play it” has been among the most listened podcasts in the world. he had support and already performed at festivals, parties and clubs with artists such as
Armin Van Buuren, Kaskade, Gareth Emery, Markus Schulz, Avicii, EDX and many others. 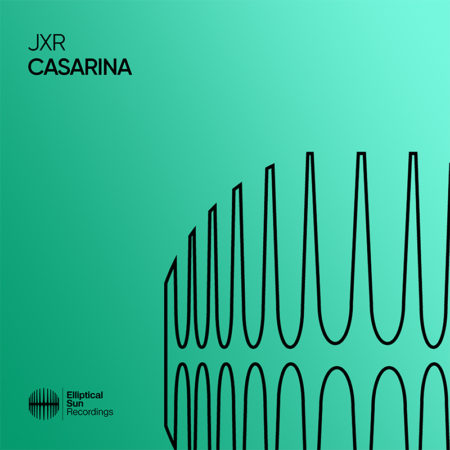 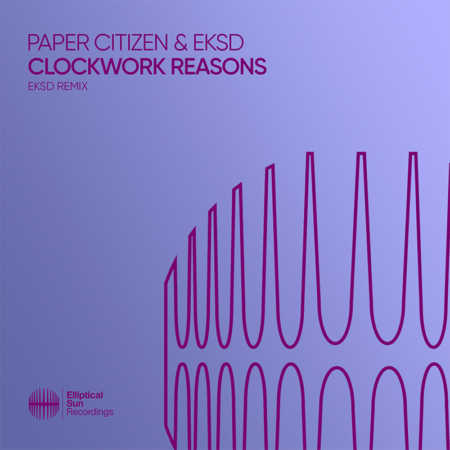 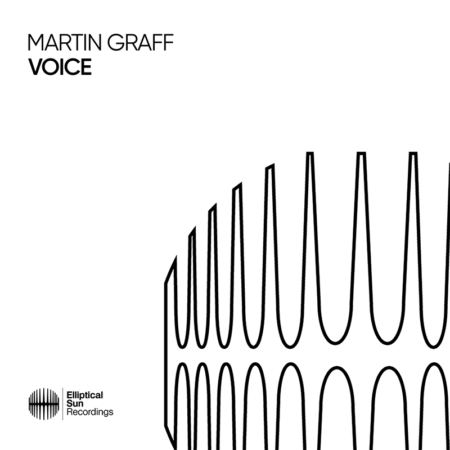 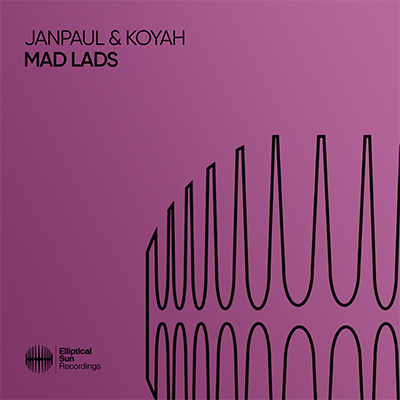 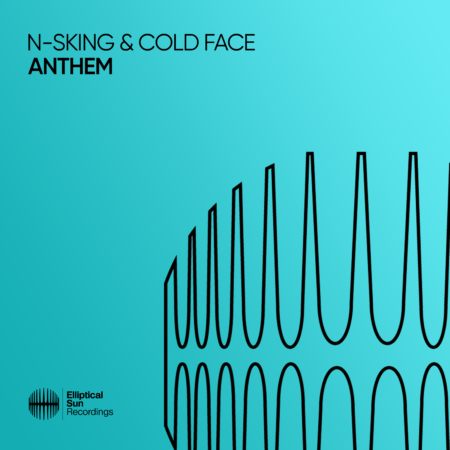 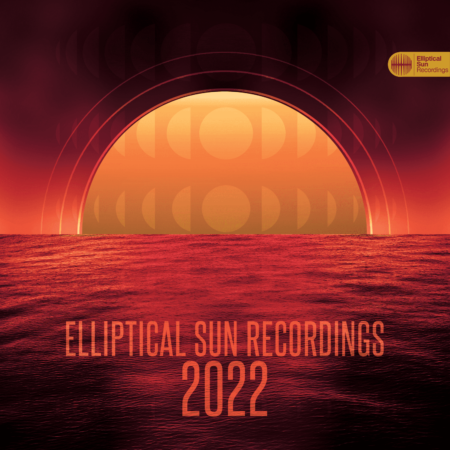